Why Buying a High Mileage Car is a Great Idea

Most people shy away from high mileage cars because they are “riskier” because they assume that with higher kilometers corresponds with things going wrong.

That’s true to an extent but in general the fears are over blown; cars are designed to last a long time especially in this day and age. This is an area that is ripe for finding a great deal on a late model car that you wouldn’t be able to afford otherwise, and maybe even drive it for free!

This works especially well if you are the type of person to buy and sell cars often. This is because at higher mileage, the depreciation curve of the car flattens out and you can put extra kilometers on the car without losing too much in value. There is only so low a car goes in value. As you can read from our used car buying guide – we make a big deal out of depreciation because that’s your biggest cost when buying a car!

In general, buying a higher mileage newer is better than buying an older car with less miles. The reason for this is simple: parts in a car, especially the rubber components deteriorate over time, regardless of mileage. It’s entropy at work. On top of that, cars are meant to be driven so cars with higher mileage tend to last longer because car tends of lubricate itself more often and burns carbon build up which are all helpful for a long lasting engine.

On top of that, when cars aren’t driven much then fluid changes are also few and far in between. When looking at service intervals people look at kilometers driven, not how long since the last change. The fluids deteriorate overtime as well so it’s important that they are changed.

Which brings up the risks involved in this method of buying cars. The first one is, because it’s easier to buy higher mileage cars it’s conversely harder to sell them as well. Even though you might get a great deal when buying the car, it can be hard to get rid of the car afterwards especially if it’s a luxury car both domestic and import.

This is especially true for high performance cars which even though are well built and technically can last a long time, most people who buy these cars would rather pay more for a better car than less for a higher mileage version.

The best way to look at this situation is to break it down into a cost per mile calculation.

Take a look at the following example:

So you can see per mile, it’s clearly cheaper to buy the car with higher miles and then sell it versus buying the lower mileage car. Now let’s add the price of a new engine or new transmission, two very rare failures but they can still happen.

All you have to do is change your fluids properly and the chances are even less.

Speaking of changing fluids though, when playing out this strategy you’ll find that the best spot for riding the flat depreciation curve is a car with 80,000 to 100,000 kilometers and then putting on 20,000 to 30,000 kilometers before sell the car.

Also, at this particular spot you’ll learn that most cars have their major service interval here. To make sure your car lasts you need to do the major service here yourself or preferably buy a car which already has it done.

Doing your services on time will go a long way to a smooth ownership experience with any car.

You should also get an inspection performed on your vehicle before buying it — especially if it’s high mileage. instaMek provides detailed used car inspections to our clients in Edmonton, Calgary & the Vancouver.

If you’re in the market we highly recommend our reading our used car guide for guidance. We don’t sell cars but we are in the business of inspecting them so we know what to look for!

Comment below on any questions or comments you have! We’d love to hear your thoughts on this. 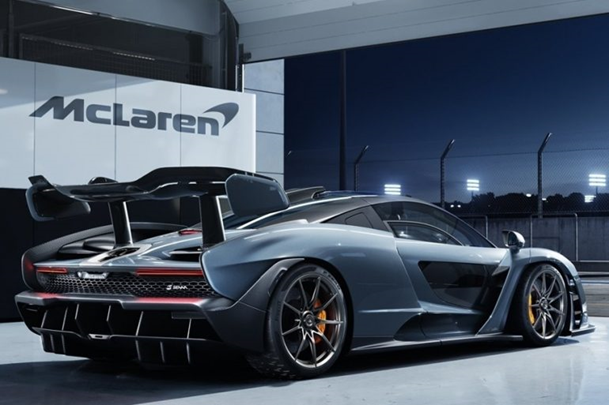 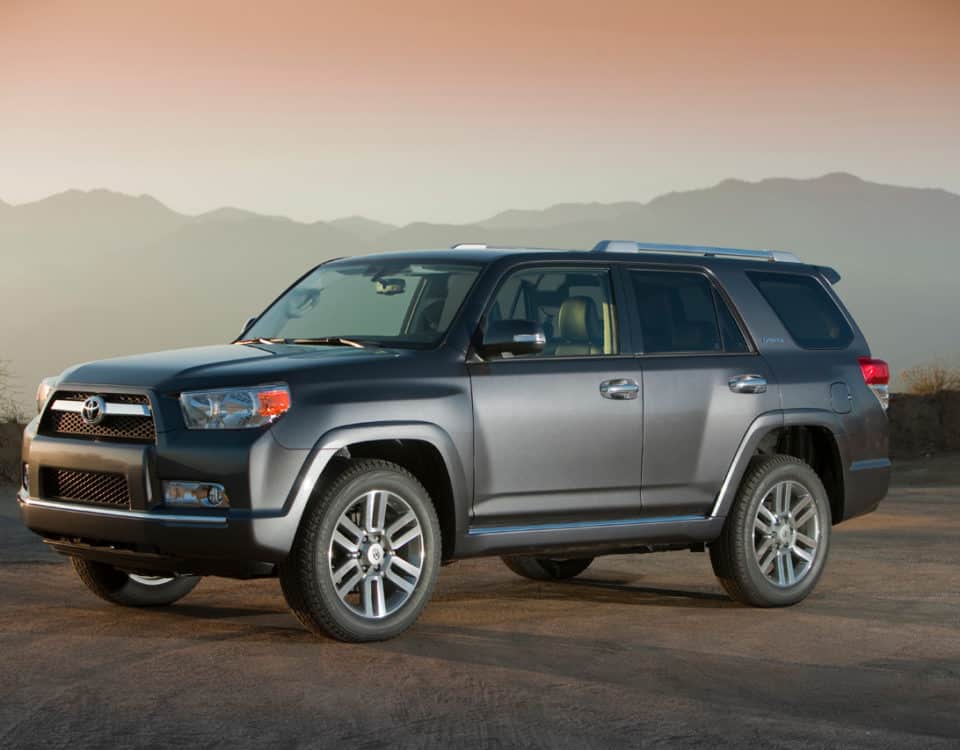 How to Perform Your Own Used Vehicle Inspection 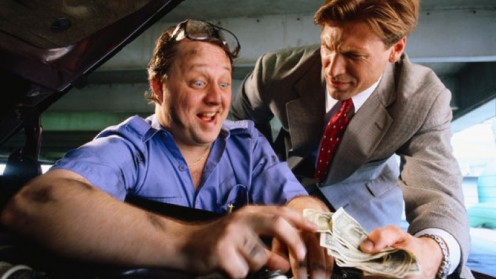 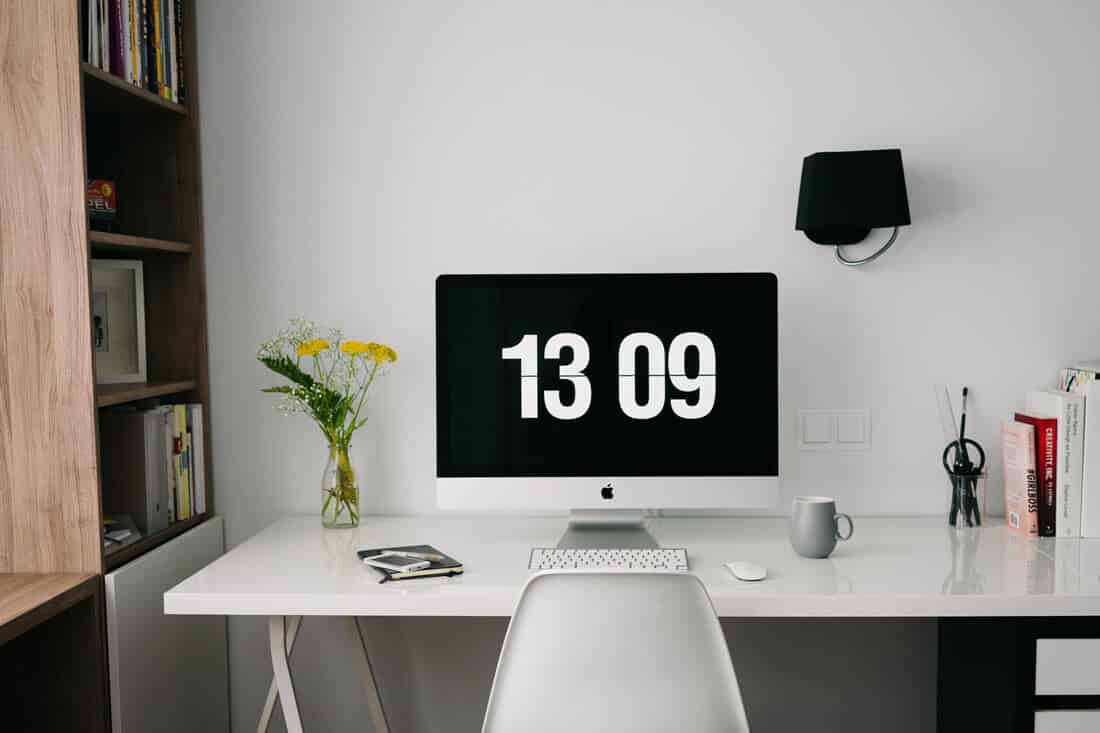 The Essential Guide on Saving Time