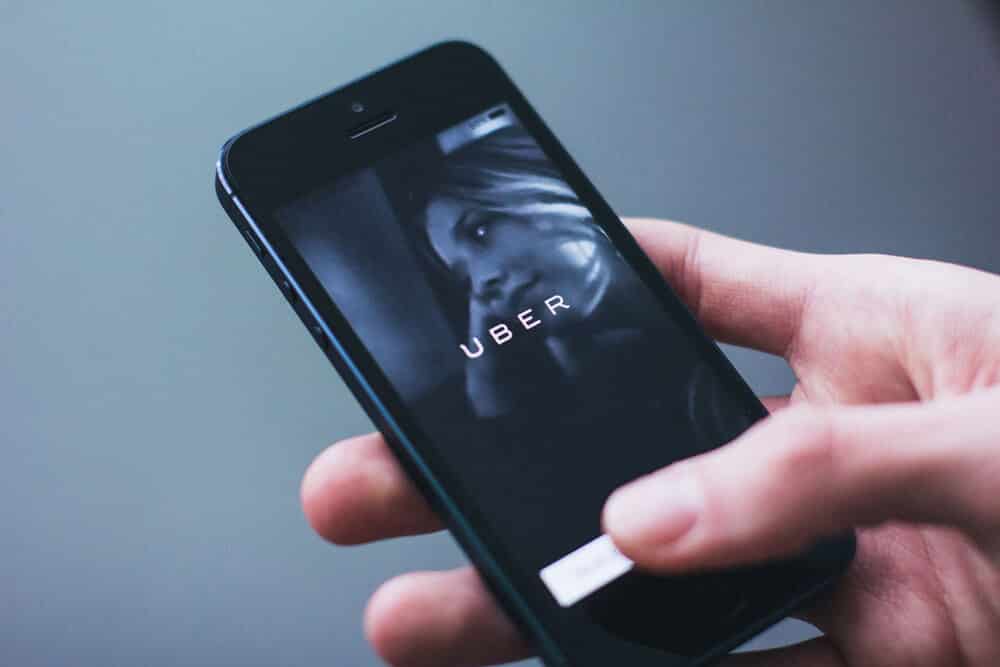 In today’s world, innovation is the key to success. Any company, organization, institution or individual that fails to innovate fast enough will undoubtedly find itself unable to survive in a society that leaves late adopters scrambling to fill in the blanks.

This article from The Telegraph chronicles the major inventions of the 21st Century, and these inventions were all born from innovation. Can you imagine the world today without inventions like the Apple iPhone and iPod, bluetooth and Skype?

Just like the aforementioned inventions (Skype, Apple iPhone etc.), Uber was considered a new and novel concept when it burst onto the scene in 2009. Today, the mobile on-demand ridesharing company has expanded internationally and is currently a transportation network spanning 400 cities in 68 countries and is estimated to be worth $62.5 billion as of late 2015.

So how did Uber, the company that remains the target of protests and legal action from taxi drivers, companies and government bodies worldwide grow to dominate the taxi industry?

Author Larry Downes raises a critical point in this article where he highlights that there’s nothing extremely novel about the platform that Uber has built. In Larry Downes’ opinion, there is nothing about Uber’s platform that existing taxi and limo services should not already have had.

However, instead of responding with an aggressive competitive strategy to innovate and improve their services, taxi and limo companies around the world have tried to ban Uber and chase it out of their city on the basis that Uber is breaking laws.

But is Uber merely bending the rules, or actually running against the law?

For decades, taxi companies have enjoyed monopoly rights to legal street hails and have become one of the most highly regulated private industries. Now, the very same taxi companies are demanding that they have a “level playing field” at the very least against Uber.

It is fair to sympathize with taxi and limousine drivers for having to pay for their expensive permits and licenses which were once seen as an “investment”, only to have the value of those “investments” diminish exponentially as Uber entered the market.

However, there is little reason to demand that Uber cease their operations entirely or that the government force Uber to operate under the same regulations as taxi cartels.

Uber’s product exists to make drivers’ and riders’ lives better. Any average citizen would not be short on complaints about bad experiences with taxis: taxi drivers trying to take a longer route, taxi drivers getting lost, taxi drivers giving bad service, the sheer impossibility of getting a cab during peak hours or busy night times.

To combat such problems, Uber provides a seamless experience for the consumer at a lower price – you simply have to open up the app in your smartphone where it will automatically detect your location, key in your destination, tap a button to request a ride.

Your driver shows up in front of you in a matter of minutes. Payment is cashless and done by setting up a credit card through the app, and you will always get an estimate quote based on your destination.

All of a sudden, nights out with friends have gotten less worrisome, there is no need for a designated driver, and the cost of getting home after several drinks has gotten a lot cheaper.

What is there not to love?

Uber, along with all startups, exist to fill gaping holes in the current market with research and innovation. Uber has succeeded for the same reasons that many startups do – the vision, speed at which things get done and the ability to adapt to changes.

The world does not move forward on complaints and an inability to recognize a new product or service for its benefits.

Instead, it thrives on vigorous innovation and agile thinking – this means always being open to change and reinvention.

This article by instaMek’s very own Johnson Tran highlights the many benefits that Uber and other ride-hailing and ride-sharing company pose to the future of the public transit system and to riders: “Ride-hailing and car-sharing are beneficial to urban living because they provide people more transportation options and create questions about how people should be able to navigate their cities. Currently, drivers account for 70% of people who commute to work which results in many empty seats and higher levels of air pollution. Any method that reduces these excesses would be beneficial to the quality of life and transport in cities.”

Many people believe that companies like Uber are disruptive to the current systems and processes in place. However, as Melinda French Gates so aptly put, “disruption can be a positive — sometimes vital — catalyst for change. Disruption can shed a unique light on difficult issues, giving a fresh urgency and perspective to the challenges of our global community.”

As Uber faces temporary shut down in Edmonton as of today, following the latest news that the province rejected Uber’s request to waive the requirement for drivers to have Class 4 licenses, along with the fact that the province will not approve the new insurance plan by the deadline, let us keep in mind that innovation and reinvention is key to progress, instead of focusing on ancient laws that should have long been updated anyway.